The Ford quarterly profit totals surprised a number of market investors. Ford reported profits in Q2 that surpassed $1.1 billion in sum. That was much better than the first quarter of the year for Ford. Ford only made $100 million in profits during that quarter. Investors are glad for the news, but questions persist about how the company made so much money. The global pandemic has caused quite a stir for many people. The U.S. economic reports show a drop of 32.9% in GDP for quarter two. Other industries have been hard hit by the pandemic. A recession is on the rise for many as well.

First, Ford was not unaffected by the pandemic at its facilities. The factories were forced to make changes in the production process itself. Some of them even closed down during the recent pandemic. But smart leadership and executive decisions were part of the success story. Ford has emerged as a leader once again in the automotive industry today. Ford has received funding from other companies such as VW. That approach has helped Ford diversify the way it makes money. It still reported expenditures of $1.9 billion, which is tough to cover during the current pandemic too.

Look for Ford to be making some major moves in the future. The Ford quarterly profit total was a surprise to many people. Investors are now taking a new look at Ford products. The company is placing an emphasis on its truck lineup recently. That can sway opinions and make the project work in the long run. Investors are thinking in positive terms about Ford as a whole. The company seems to be on the rise and people want to follow how that works. See what moves Ford will make next and how it affects Ford’s quarterly profit. 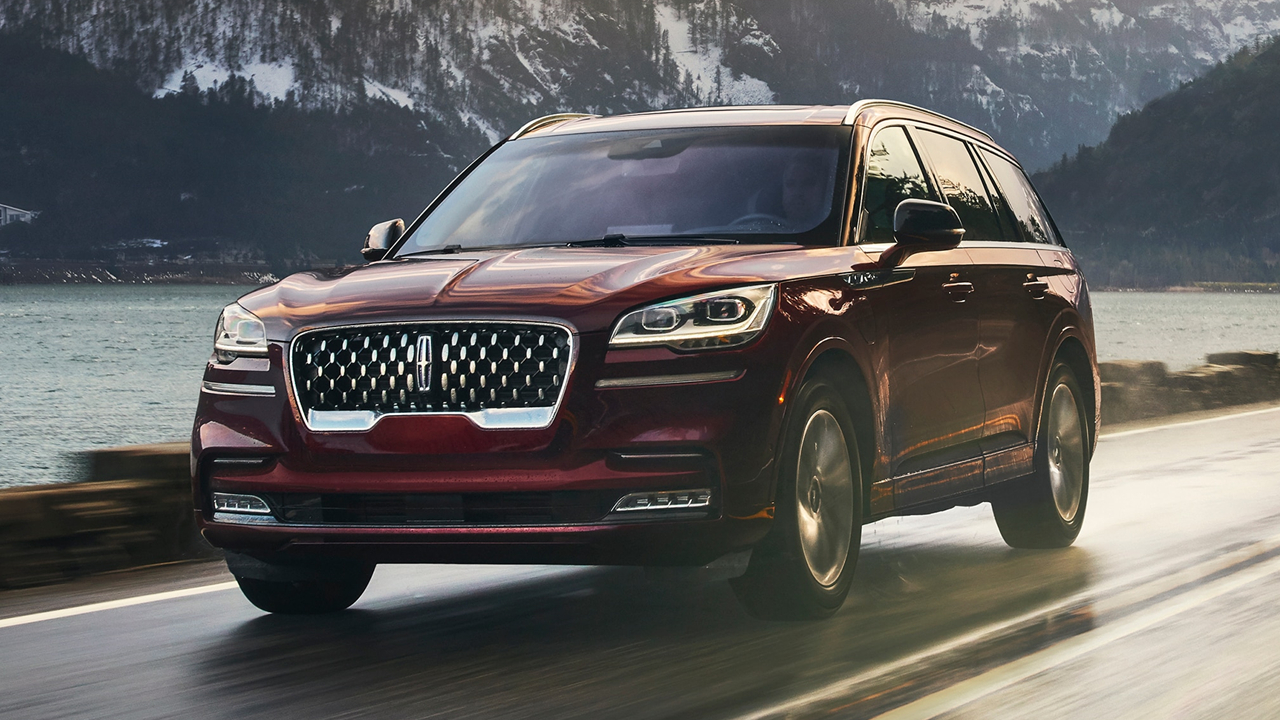 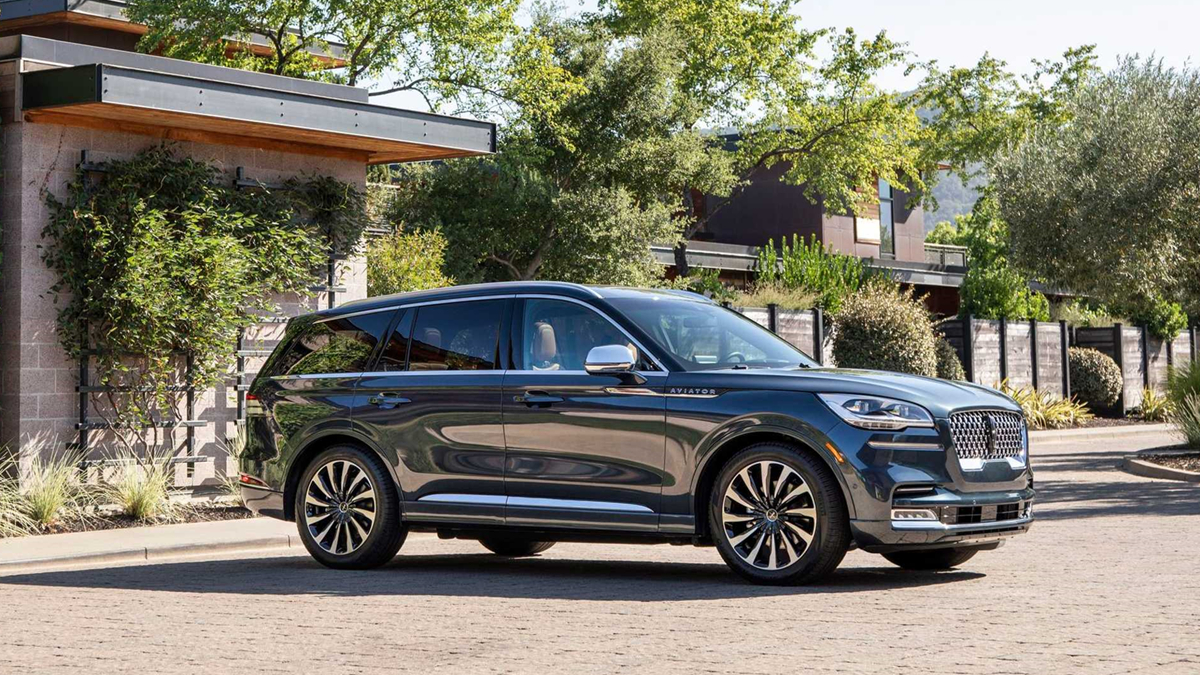 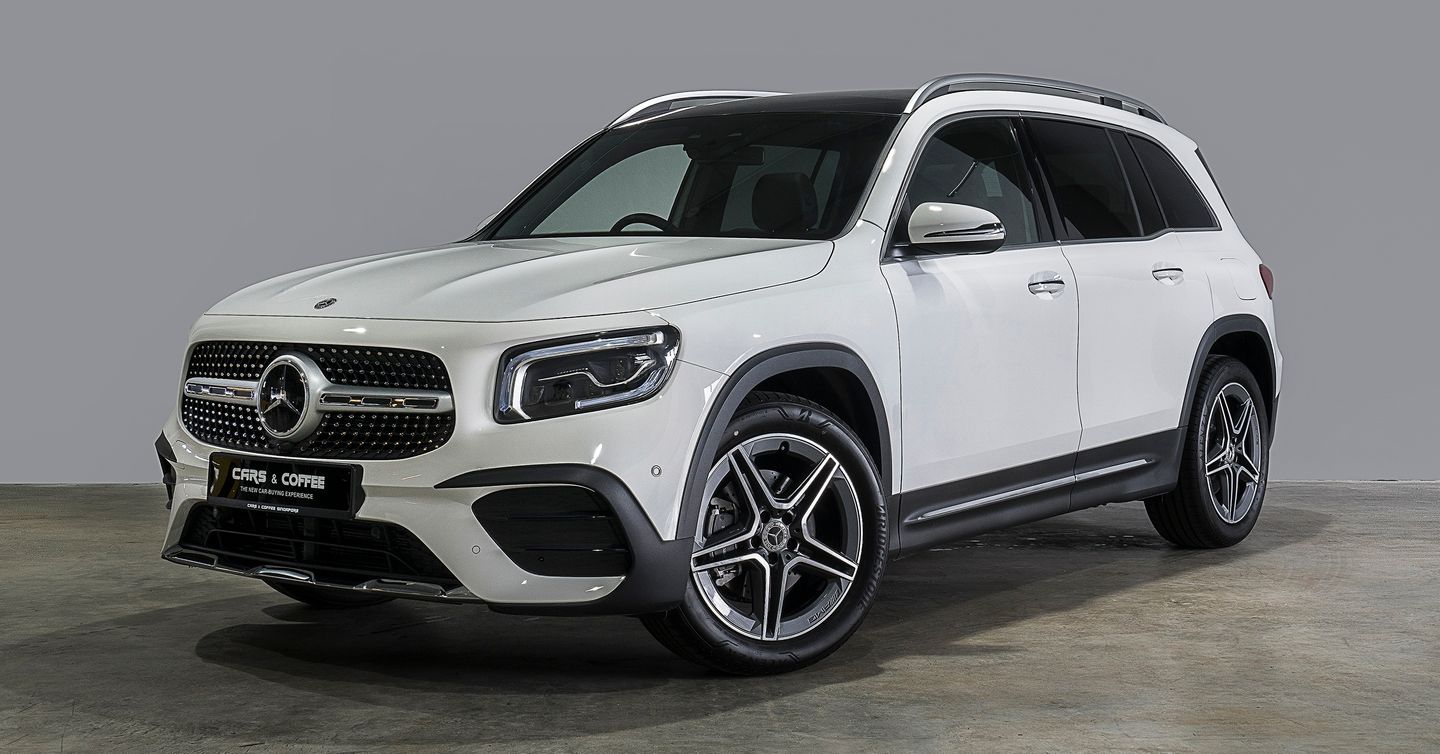 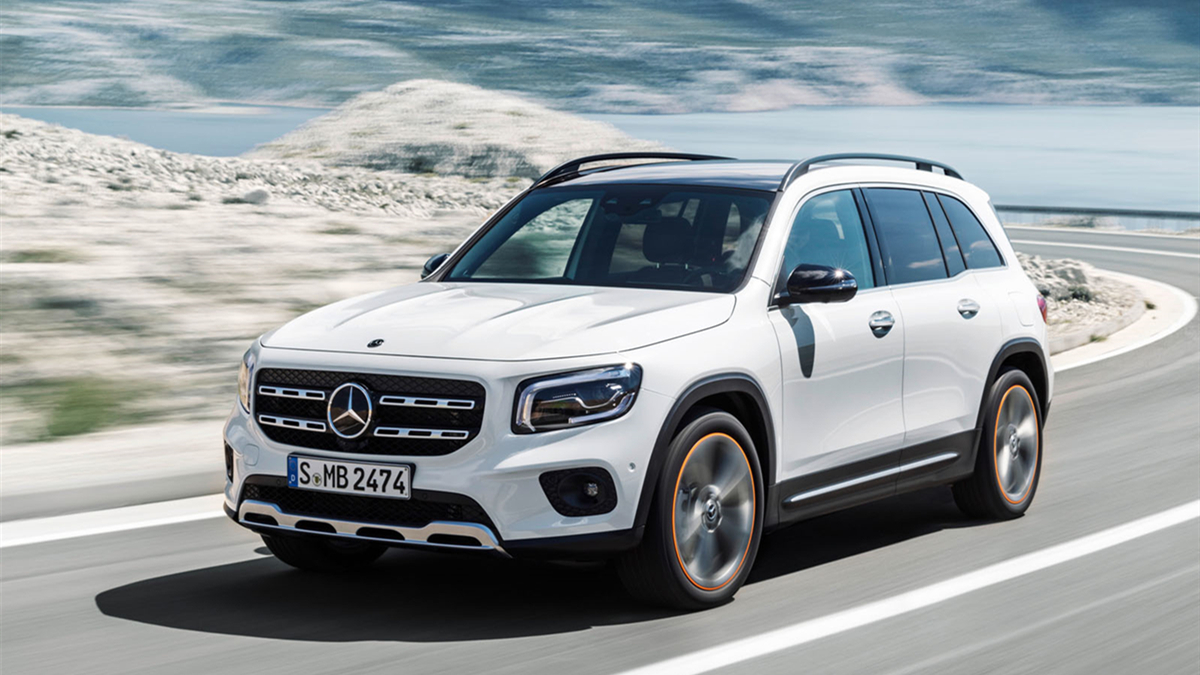 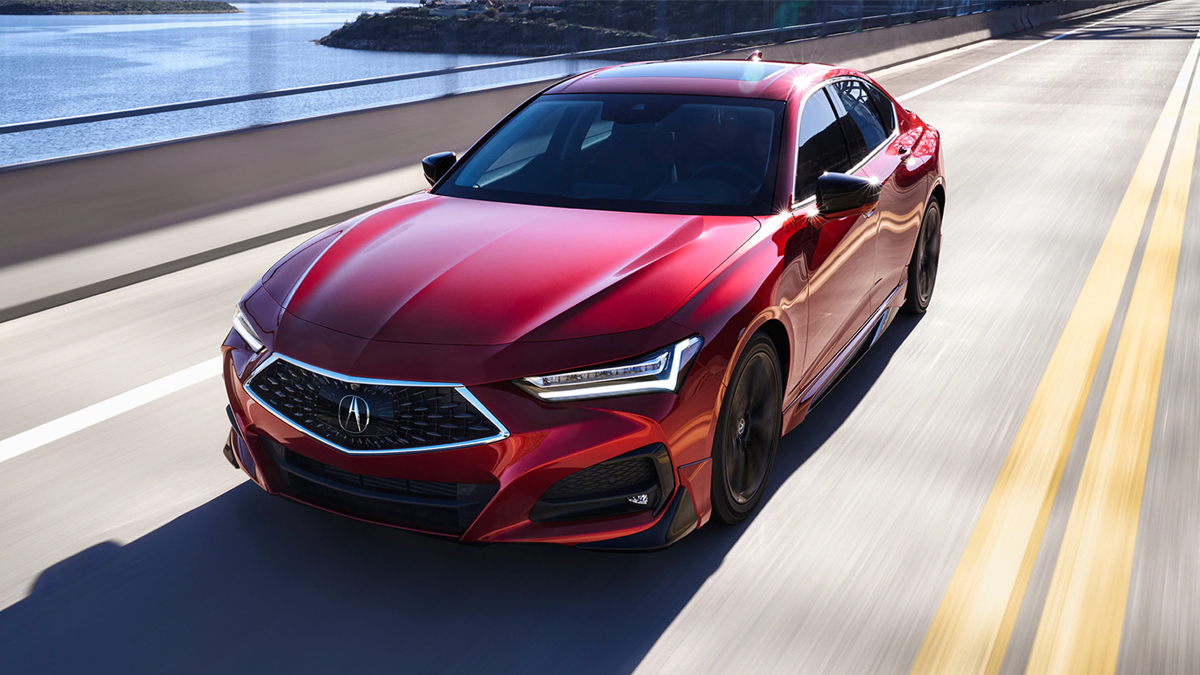 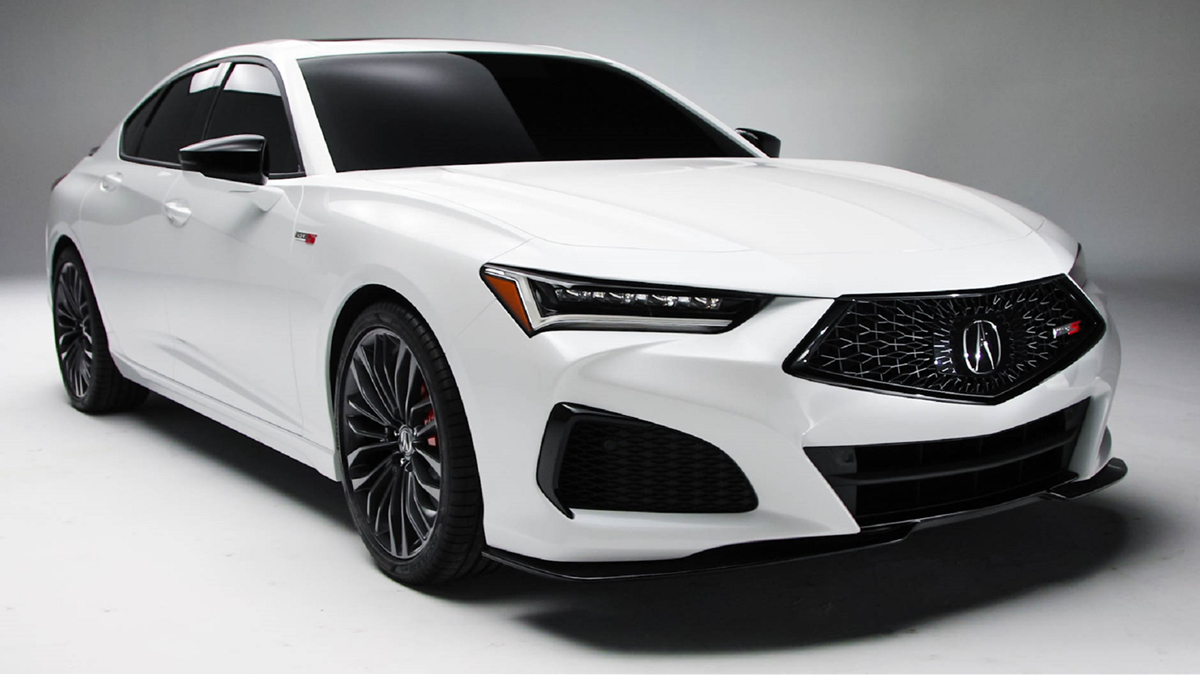 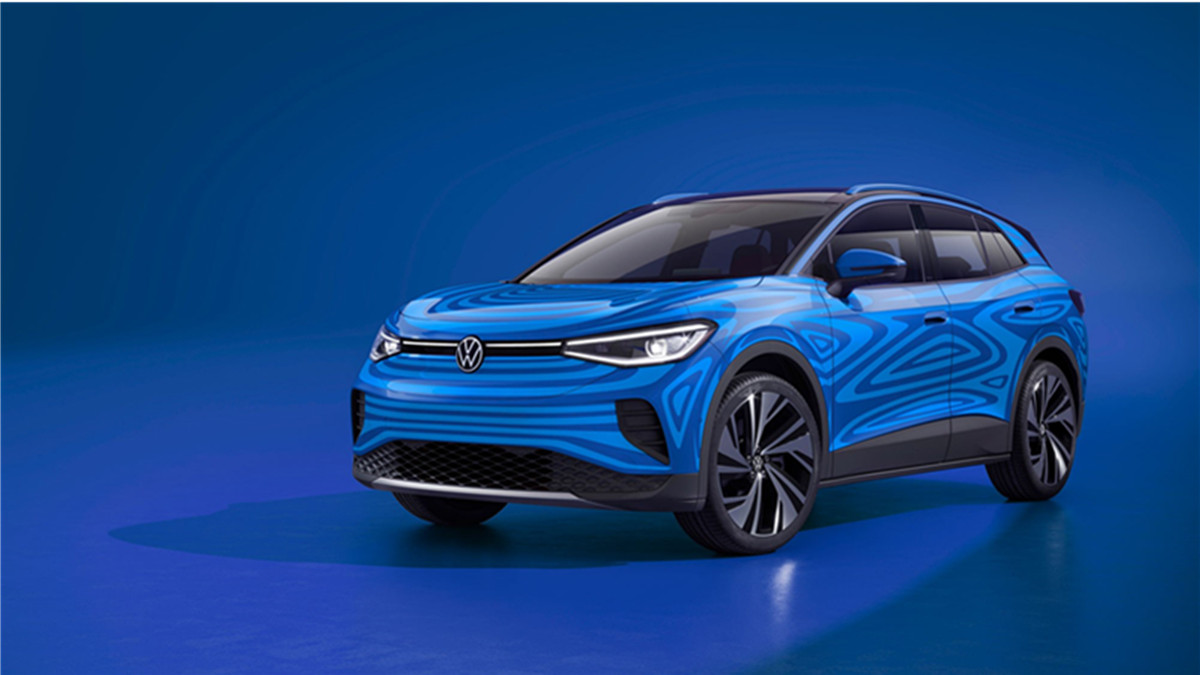 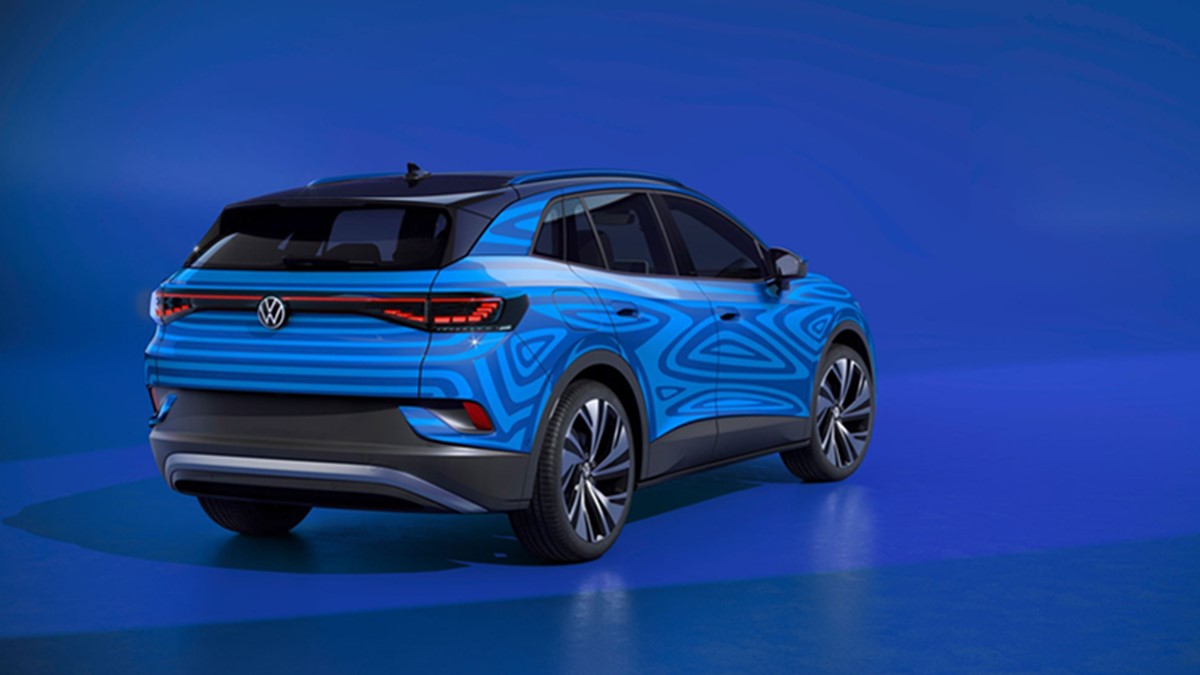 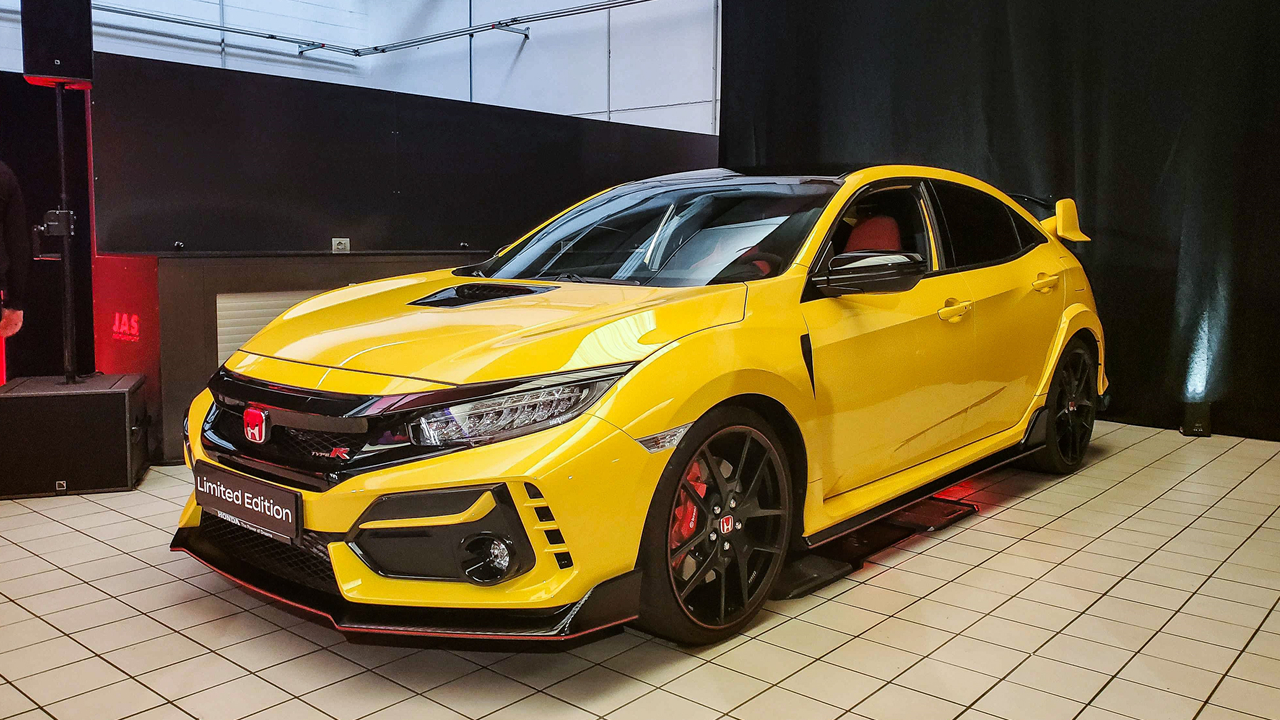 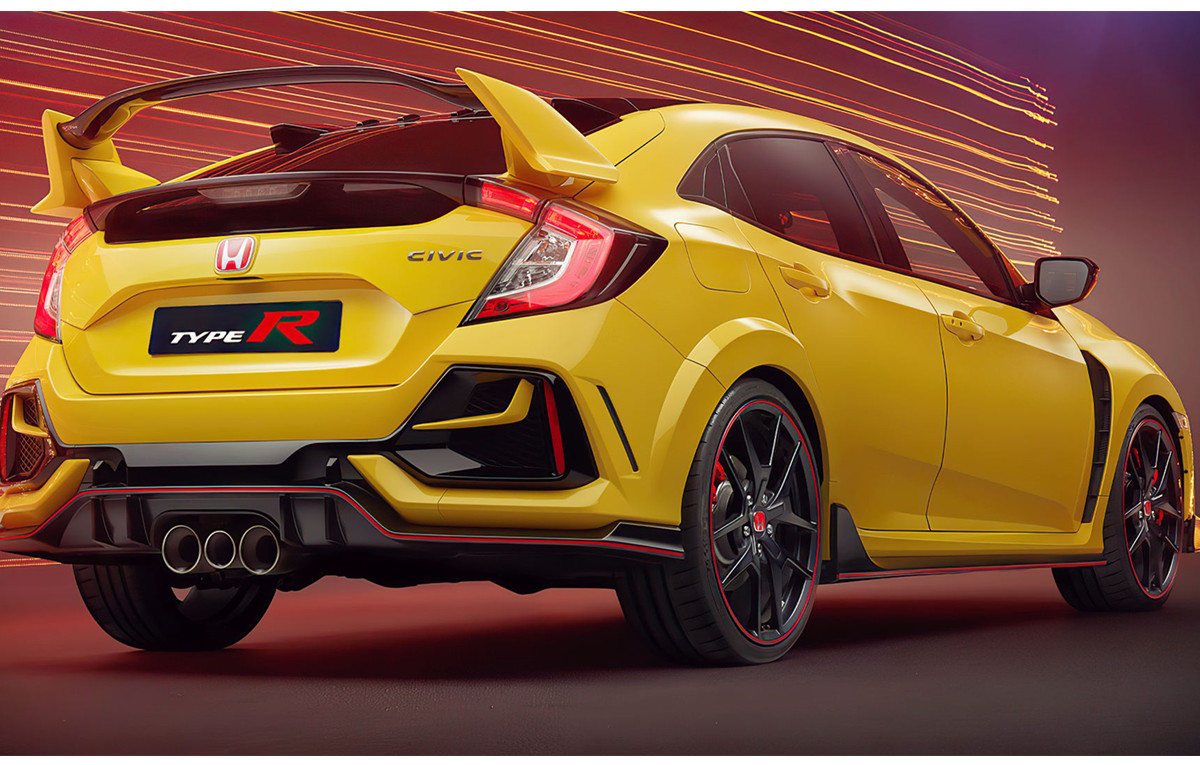 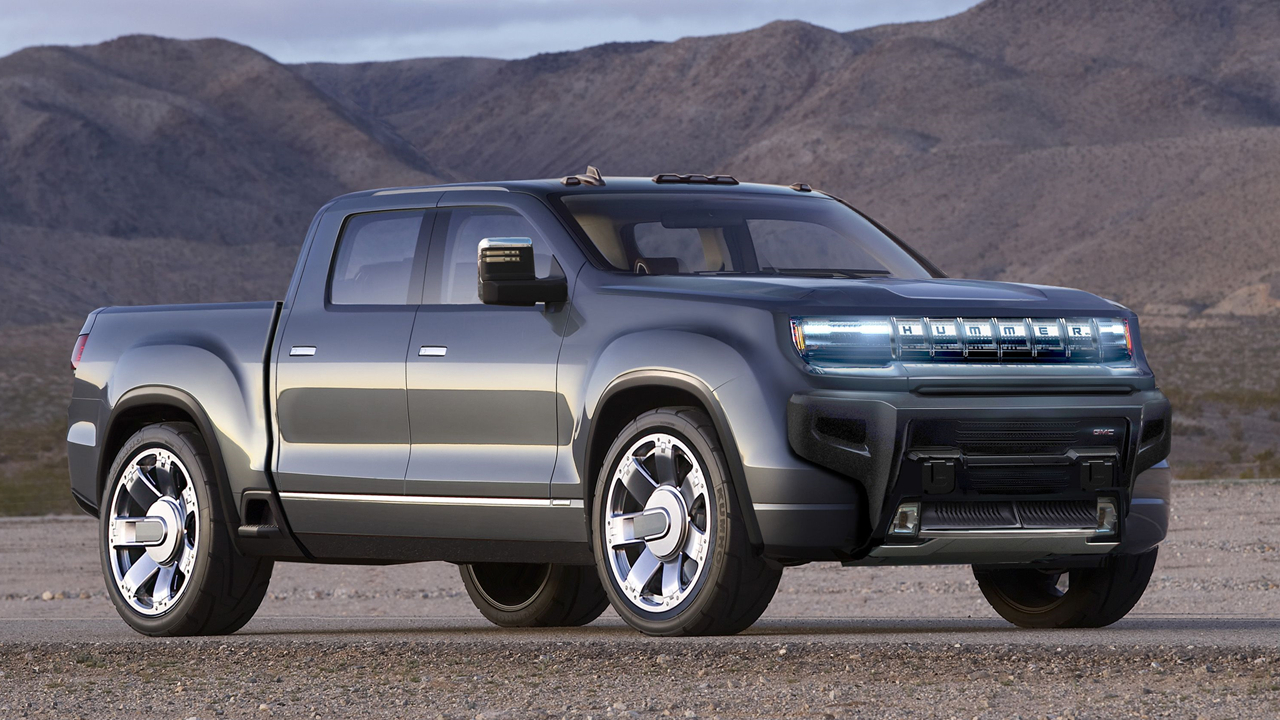 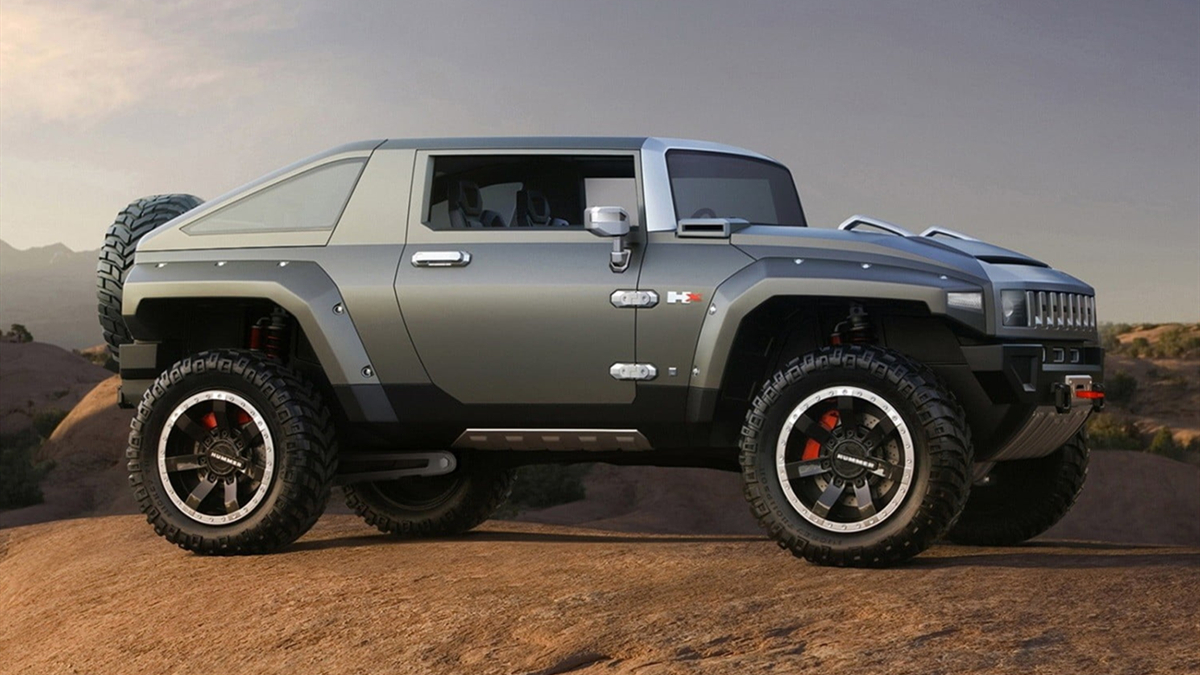 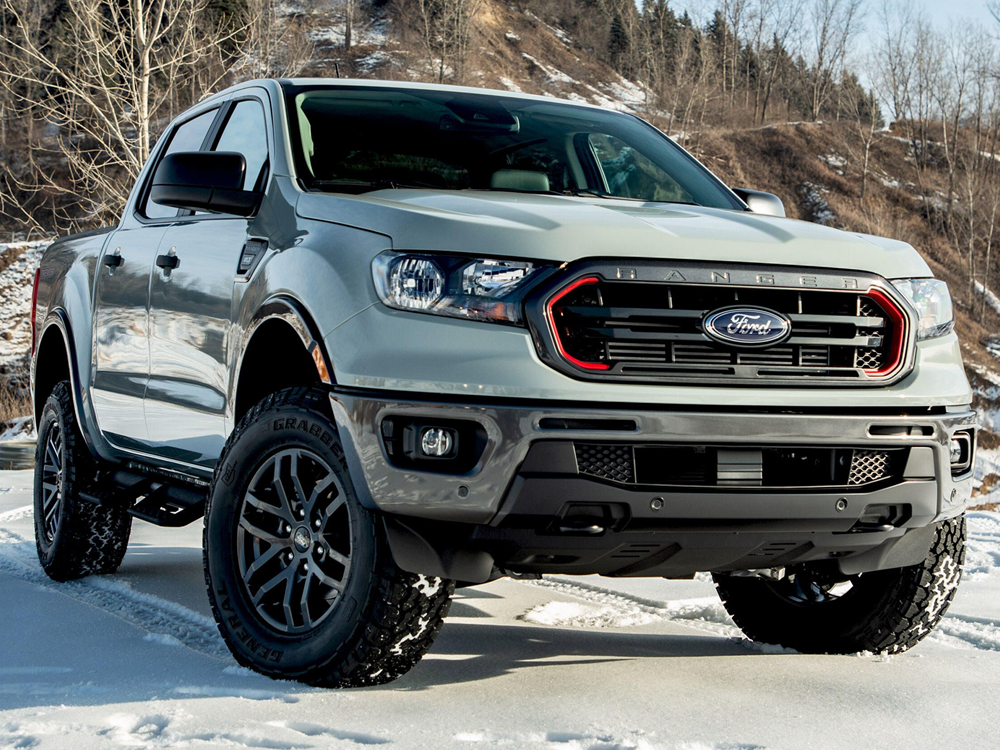 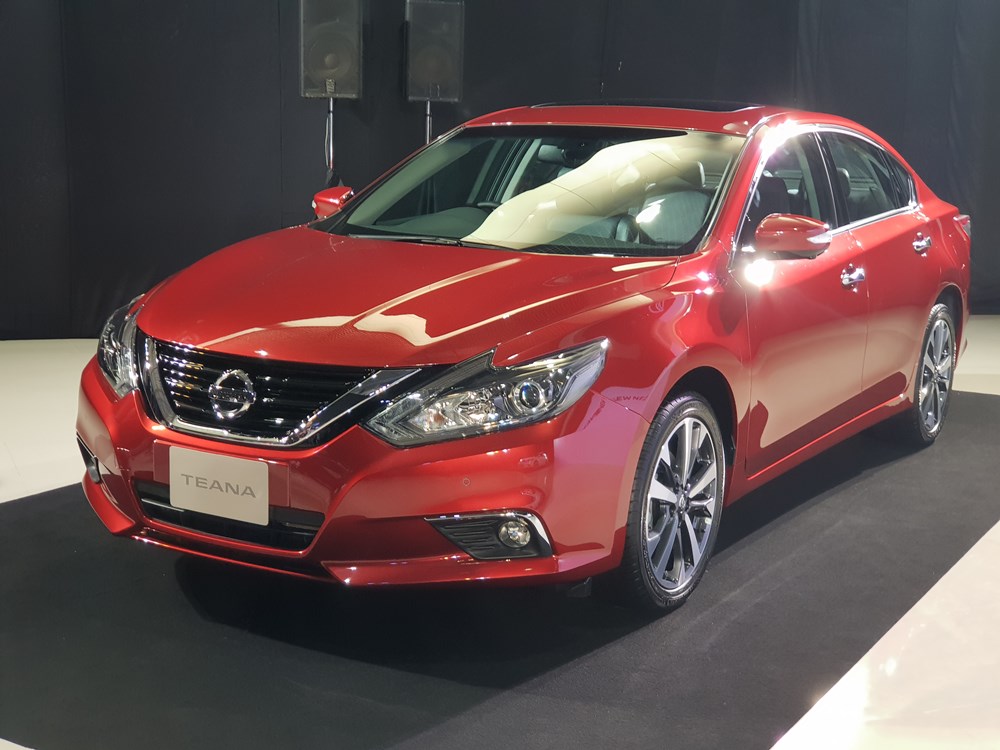 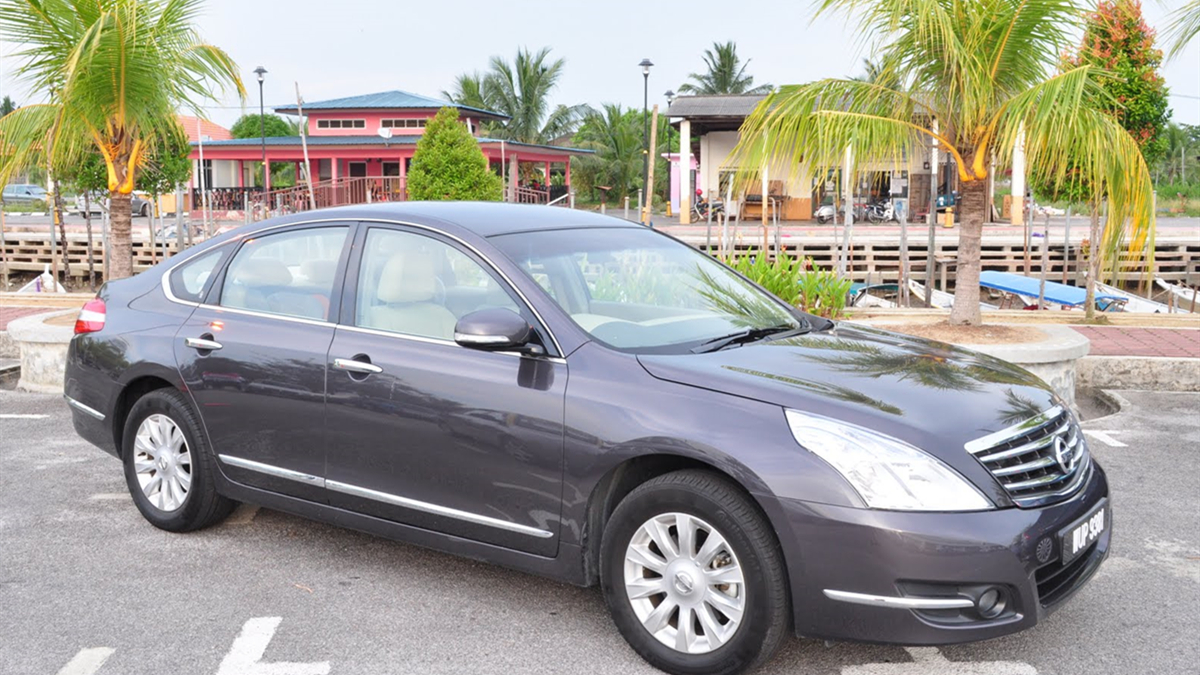